Which is the best option if I have more than one broker?

There are two aspects to decide what to do:

There are two possible configurations:

What is the decision based on?

For example, we can have two brokers whose servers are one in NY and the other one in London. If we are going to do a scalping operation where orders are opened and closed rapidly, then the ideal thing would be having two VPS, one in NY and the other one in London, but if we want to do a swing trading operation, you can only have one VPS in London with the 2 MT4, because it will not affect too much that the order is opened one second later. But it can also happen that both brokers have the server in London, therefore is better to just have one VPS more powerful and have it all in the same place.

How can I restart the VPS?From where can I access the VPS? 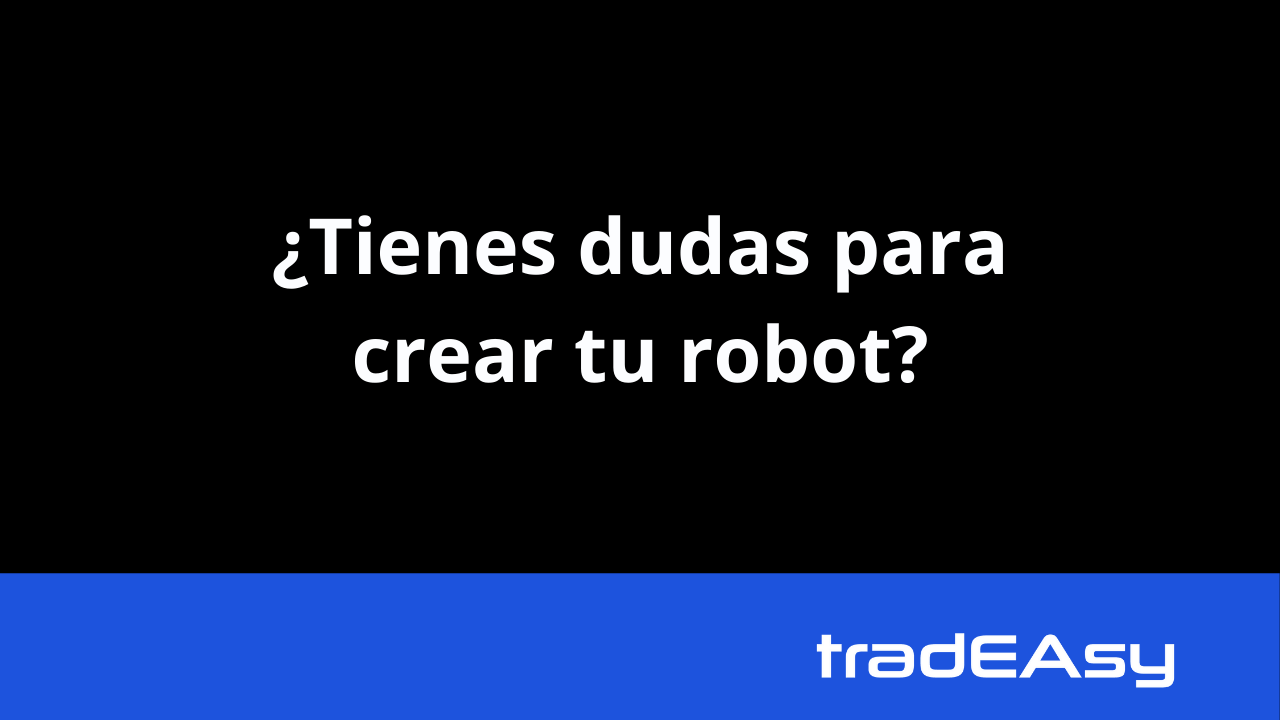